Emma is also a singer and songwriter whose work often focuses on her experiences as a person with disability and as an advocate. In 2015, she released an album called “Fine Line”, details of which can be found at www.emmabennisonmusic.com. 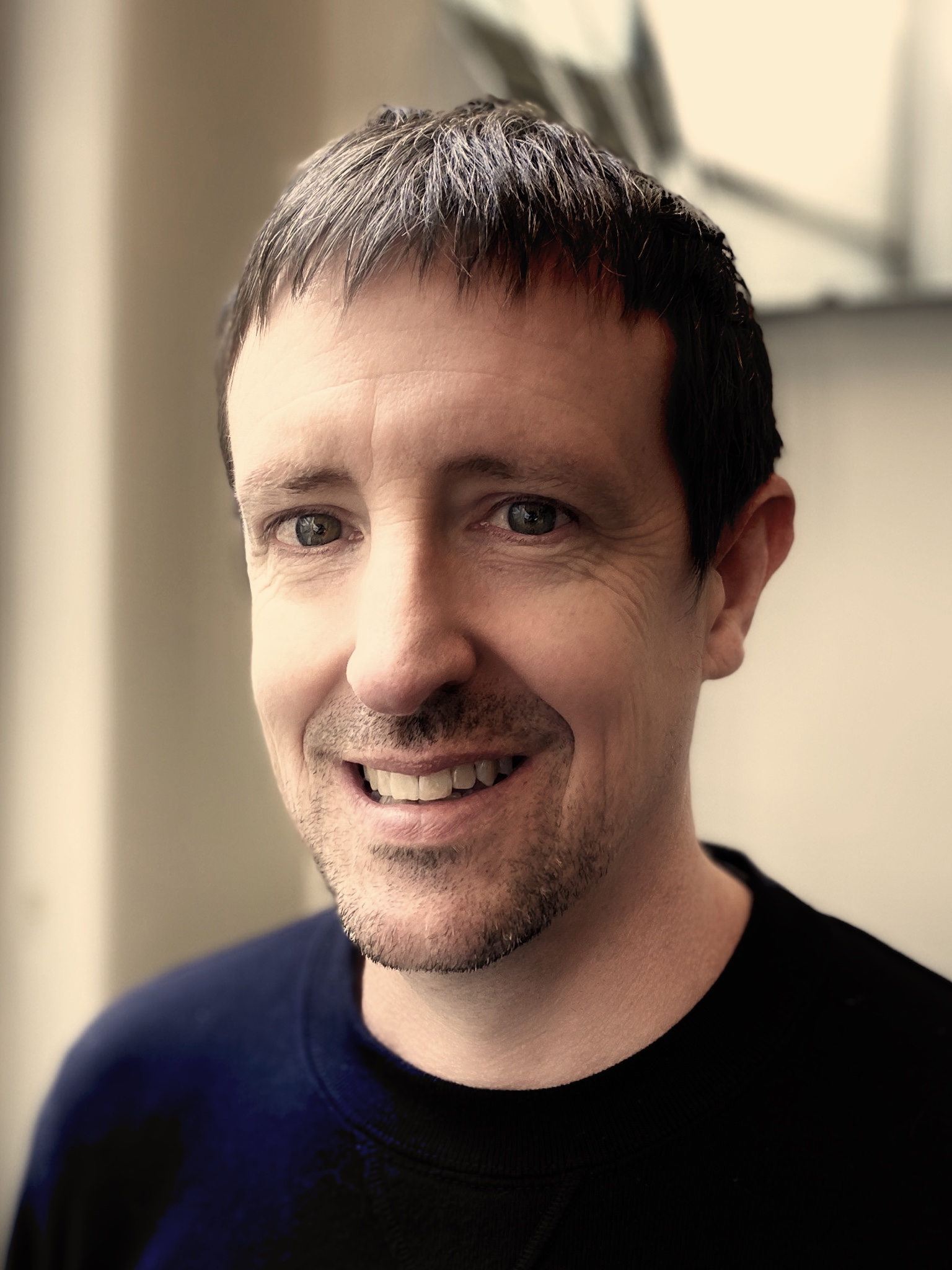 Matt has a long history working within the Community Media sector, most recently as CEO of Melbourne’s Community TV Station, C31 and Secretary of the Australian Community Television Alliance.  In his time in the Community Media sector Matt worked with communities to assist them develop content for broadcast with the aim of celebrating and sharing unique cultures, increasing representation of diversity on our screens and creating opportunities for emerging screen practitioners.

Matt led the Community TV sector’s transformation from traditional to digital broadcasting, supporting diverse communities to use online platforms to create content for their audiences.  Matt is passionate about the power of media to increase social cohesion through authentic portrayals of diversity.  He holds a Masters of Business Administration from Swinburne University. Graeme has been a campaigner for people with disabilities since he was 3. He started by fundraising for what was then the Royal Blind Society (now Vision Australia) and spun the chocolate wheel with Sir Robert Helpmann at a fundraiser for the Victor Maxwell Kindergarten.

Graeme was Australia’s Disability Discrimination Commissioner from 2005 to July 2014. He helped to draft the Disability Discrimination Act in 1991. He was Australia’s delegate to the United Nations and drafted the Convention on the Rights of Persons with Disabilities. A lawyer by profession, graduating from the University of Sydney and the College of Law, Graeme has been a board member since he was 21. He was previously chair of Vision Australia and is a Fellow of the Australian Institute of Company Directors. Suresh is a former president of the Ethnic Communities Council of Western Australia. He is a regular contributor on the subject of multiculturalism to media in Perth and has been so for many years. Suresh is also an Ambassador for people with disabilities and is the former President of the National Ethnic Disabilities Alliance (NEDA).
His career began with the Australian Taxation Office in Perth and over a period of seven years managed various sections of the Taxation Department, in both Perth and Canberra. During this period he was responsible for the development of policy for the Federal Government in regard to taxation issues and the conduct, before the Boards of Review and Supreme Courts, of cases that involved disputes between taxpayers and the Australian Taxation Office.
Suresh Rajan also has an accountant’s background and has regularly appeared on television and radio as an economics commentator. Suresh has a Bachelor of Commerce Degree from the University of Western Australia and a Masters of Business Administration Degree, also from UWA.
Suresh’s passion has always been the better integration of migrant communities with Aboriginal communities. He continues to work towards that end. Lesley is a documentary maker, social researcher and communications professional. She has worked for not-for-profit organisations Cancer Council Australia and Australian Network on Disability, directing major media campaigns which garnered international awards. As a journalist, she has worked in radio and print. Her documentary films have screened at international film festivals and on broadcast TV. Her 2013 documentary A Life Exposed: Robyn Beeche has screened widely internationally and won awards. She has degrees in arts, journalism and applied anthropology. She received a Prime Minister's Australia Asia Endeavour Award for social research in India, and continues to work in this field. 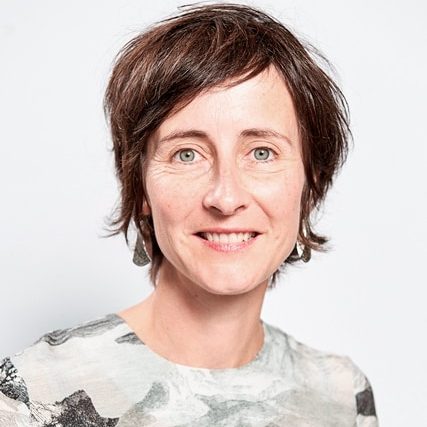 Meg is the Head of Accessibility for ANZ Bank, responsible for senior leadership, governance and strategic direction around accessibility and inclusion for ANZ's customers, employees and the community.  A lawyer by background, Meg has more than 15 years’ experience in the financial services sector and has expertise in governance, regulatory engagement, contract law and risk management.  As well as her executive roles, Meg has been an active community volunteer all her working life, believing passionately in equality of opportunity. She has a depth of experience in pro bono legal work as well as mentoring for refugees and job seekers with a disability.  Meg is a Director of Variety Victoria – the Children’s Charity and Chair of ANZ’s Refugee Support Committee, which works alongside the Given The Chance Program, providing employment opportunities to refugees, in partnership with the Brotherhood of St Laurence.  Meg has a Bachelor of Laws/Arts from the University of Melbourne, and is a Member of the Australian Institute of Company Directors. Cátia is a senior lawyer for the West Australian government and she has three children. She is the founder of Starting With Julius, a project to promote the inclusion of people with disability in mainstream advertising and media and stimulate discussion about disability as diversity. Catia is also a co-founder of All Means All, a nationwide multi-stakeholder alliance working to implement an inclusive education system and remove the legal, structural and attitudinal barriers that limit the rights of some students, including students with disabilities, to access full inclusive education in regular classrooms in Australian schools. Cátia has extensive legal, strategic and commercial expertise and is passionate about human rights and the right of people with disability to participate on an equal basis in every sphere of life. Cátia moved to Australia from Portugal at the age of 12 years and is proud of her cultural heritage. She holds degrees in Law and Arts (French) from the University of Western Australia. 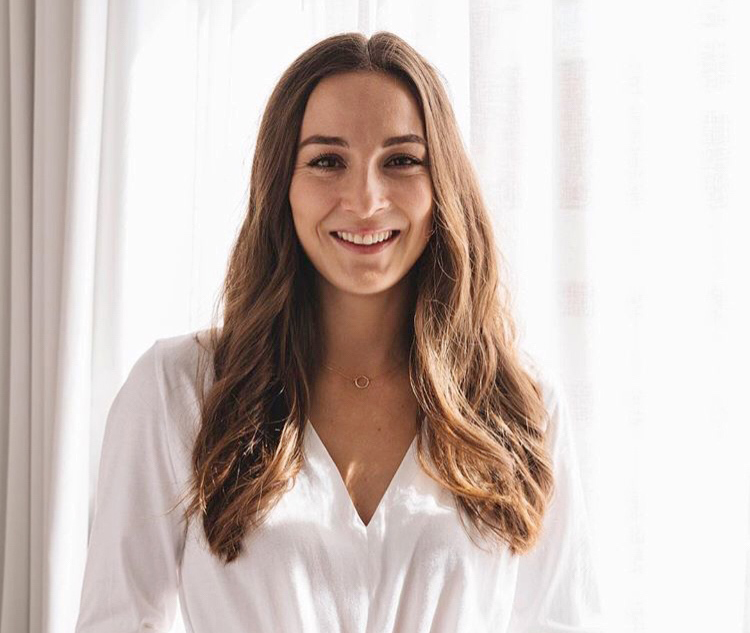 Angel comes to Attitude Foundation with a unique set of skills from tech to inclusion. With a personal mission to challenge societies perception of disability. Angel has showcased clothing on fashion runways and been featured in national print and television campaigns, worked with leading brands and designers, assisted small businesses and councils with accessibility and town planning, addressed countless audiences and lectured at universities in an effort to share her knowledge in the area of disability and accelerate inclusion. The two-time international Mercedes Benz Fashion Week model and 2019 Queensland Young Australian of the Year has a passion for universal design and research and is the former CEO of Attitude Foundation.

Cain Beckett
Formerly with PwC and NDIA, Cain co-founded the Foundation with Graeme Innes. Cain now has a senior role at the Disability Royal Commission.

Sue Jeffery
Sue was instrumental in setting up the partnership with Foundation Sponsor ANZ, as well as championing and implementing disability inclusion within the bank.